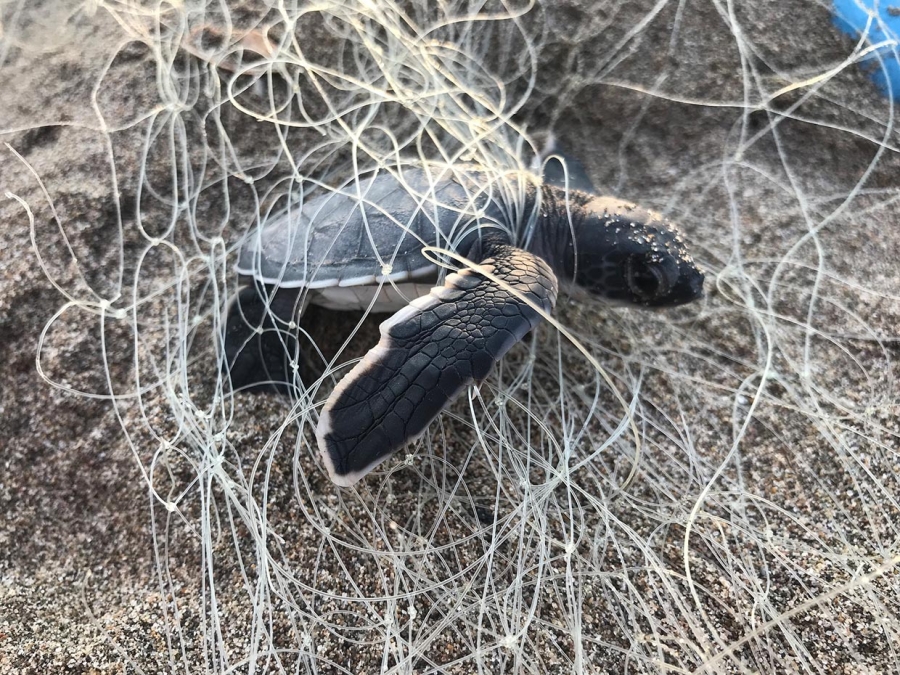 Marine turtles, have populated Earth for over 100 million years and they are considered as indicator species or sentinel species. This means that their abundance, distribution and health in the ecosystem are reflective of environmental conditions. It is therefore critical that… 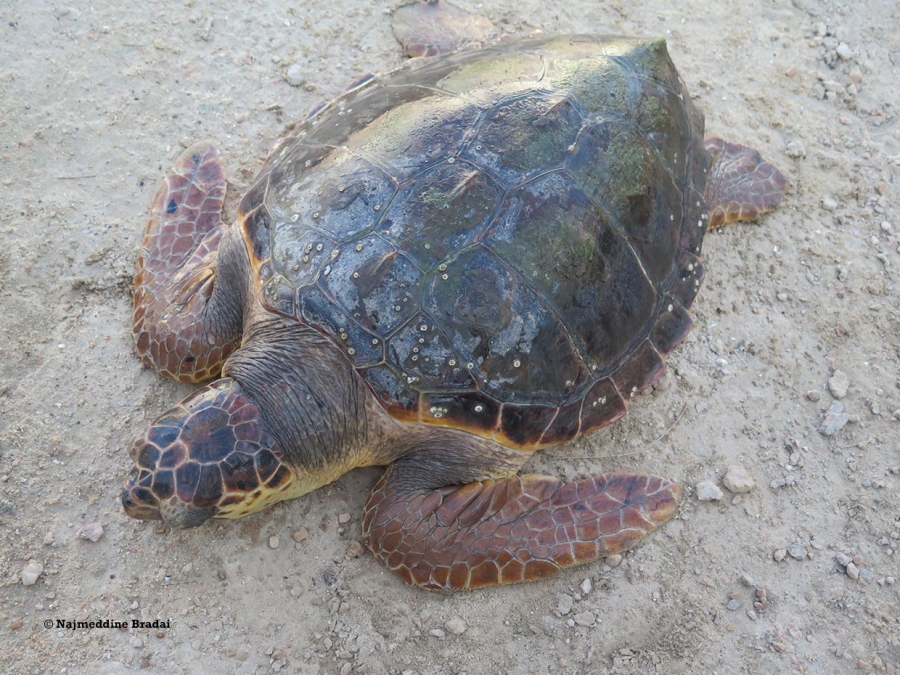 Loggerhead turtles are be found throughout the Mediterranean region, with nesting activity concentrated in the Central and Eastern Mediterranean basin and mostly in Greece, Turkey and Cyprus1. Monitoring programs of loggerhead turtle nesting have recorded about 8.500 – 11.600 nests laid… 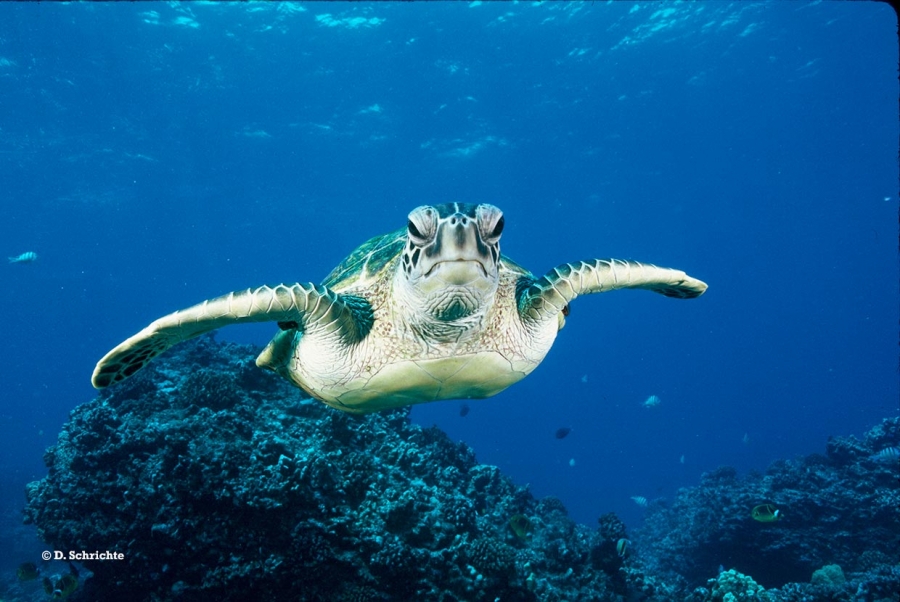 Green turtles are named after the green colour of the fat under its shell and are some of the largest marine turtles, with a primarily herbivorous diet. Green turtles can be easily distinguished from loggerhead turtles by the single pair… 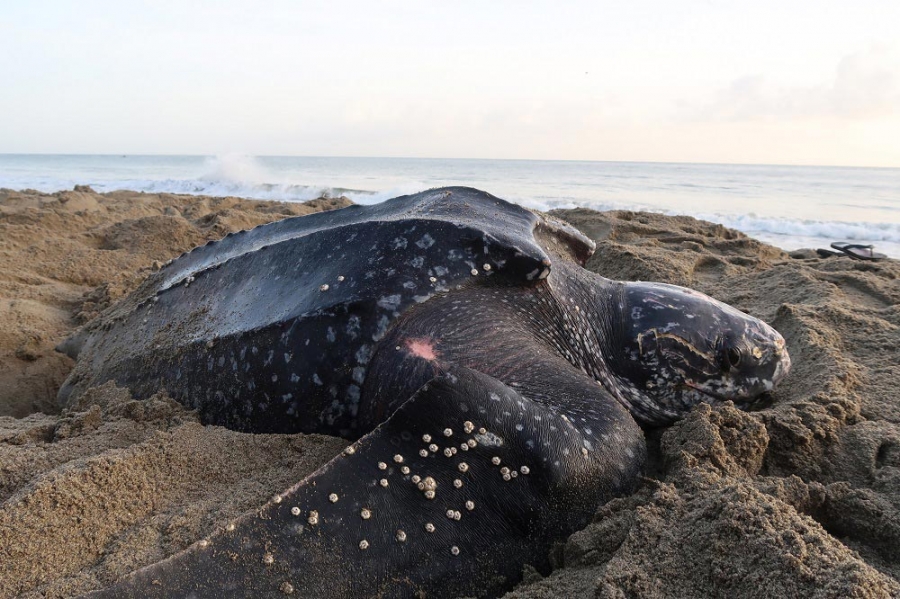 The Leatherback marine turtle is the largest of all living turtles and one of the biggest reptiles on earth.  It is the only marine turtle to have a leather-like soft carapace, consisting of skin and oily flesh, which provides the…